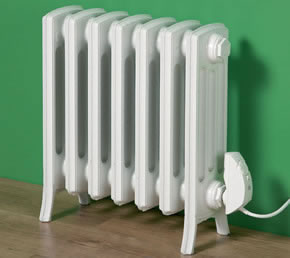 Last night I dreamed Michelle Obama gave me a radiator signed by Abraham Lincoln, whose signature, in case you were curious, looked a lot like he was just learning cursive. I took the radiator and stood in line for the President to sign it. (I never had plans to sell it on ebay, so don’t look at me like that.) The line was very long, so I gave the radiator to some friends and asked them to hold my place while I went back to thank Michelle. It took forever for me to find her again, and by the time I returned to my friends, they were at the head of the line, looking around for me, holding things up. The President looked very impatient. I sprinted up to them. “Mrs. Obama made me late,” I said. (Once a tattletale, always a tattletale.) I could tell he had heard this one before, but he gave me the stinkeye nonetheless. I grabbed the radiator from my friend, shoved it at Barack and watched breathlessly as his signed it just below Mr. Lincoln. That’s what I call A LEADER. Now that you’ve remembered to turn back your clock, don’t forget to vote on Tuesday..