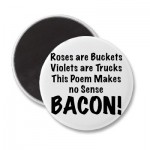 There is a special place in my heart for poems from long ago. I submitted some poems to Literal Latte in 2009, and just heard back from them this month, about 3 years later. But check this out: In less then 2 weeks, the poems are up on the website. Talk about fast! Literal Latte […] 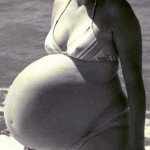 My new story, A Certain Fire, is a finalist for the 2012 Machigone Prize and will be published in the 2012 issue of The New Guard Review. I am not surprised that judge Rick Bass didn’t award the prize to a story about a girl who doesn’t know she’s pregnant giving birth after a conception […] 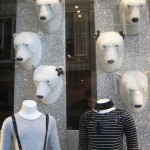 A new poem (and my first Pushcart Prize nomination!) appears in Issue #9 of Anti-Poetry: http://anti-poetry.com/ Plus, a heartwarming image from the streets of Paris: .

The following review appears in Gently Read Literature, a site of reviews (see link on Blogroll for the complete volume of reviews), and my story “Call It A Hat,” which appears in the anthology “Art From Art,” gets a big old shout-out. Also, in the interest of exhilarating art, I gift you with this image […] 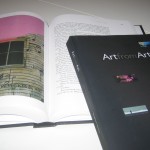 My story “Call It A Hat” is included in Stephen Soucy’s beautiful new anthology Art from Art. Here’s the color plate that goes along with my story in the hard cover, plus the cover of the paper back. The matte paper feels like suede — it’s so cool. I’ve heard rumors there may be readings […]